According to us media, China's national brands have risen up amid the ups and downs of the trade war, leaving short sellers with nothing to lose.

Li ning has risen more than 220 percent this year, ranking second in the MSCI China index and hitting a nine-year high, bloomberg reported Nov. 4. Anta sports, another local sports brand, has doubled this year and last week hit its highest share price since it went public in 2007.

And with the rising share prices of these Chinese brands, the short camp is flying the white flag, the report said. After hitting a two-year high of 2.61 per cent in June, li ning's short sales have fallen to 0.26 per cent, near a record low, according to IHS markit. It is a similar story at anta sports, where the proportion of short selling hit 3.7 per cent in July and is now down to 0.38 per cent.

The report noted that Chinese brands such as li ning are trying to combine Chinese and western elements to change their traditional image and increase sales. Li ning's official public boasts of launching new products at Paris fashion week, while at Tmall's flagship store, a number of products are labeled as the same as the New York fashion week show, including the hoodies emblazoned with "li ning of China" for rmb699. 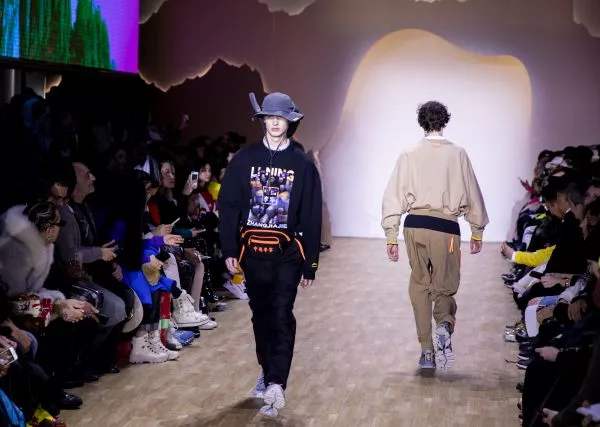 Sophie wu, 25, moved to the UK from China 15 years ago. When she returned to China this year, she said she was amazed at the changes to national brands such as li ning. "[they] now represent national pride." "She told bloomberg.

China's policy support for the sports industry has also made companies such as li ning and anta attractive to investors. In the third quarter of this year, the same store sales of li ning recorded a high segment growth of 10% to 20% annually, and the retail sales of anta brand products recorded a middle segment growth of 10% to 20% year-on-year. Analysts expect li ning's GAAP net profit to jump 93% in fiscal 2019, with forecasts of more than 20% growth in 2020 and 2021, according to bloomberg data. Anta's annual growth forecast for 2019-2022 is also above 20%.

Next Article:South Korea to remove Japan from white list as soon as next week